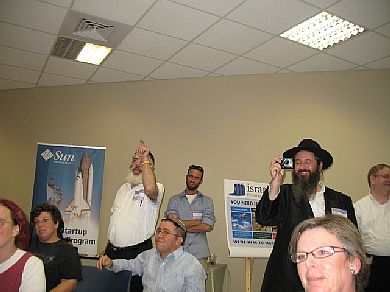 Yep, that’s me, making the point that needs to be made to the Foreign Ministry, and indeed every ministry and functionary of Israeli governance again and again and again until it sinks irrevocably into their consciousness; “But we ARE a Jewish state.”

A hat tip goes to Batya Medad for taking this shot.

And I ought to give a plug to Batya’s husband Yisrael Medad who has had a distinguished career serving B’nai Yisrael and Yishuv Eretz Yisrael.

This post expands on two areas of the Brand managment presentation made by a representative of the Foreign Ministry at Nefesh b’Nefesh’s Blogger’s Conference.

Part one deals with the visual perception of Israel abroad. It is beyond incredible what one can come up with in visualization by spending a bit of time googling.

Just as attributes of other nations go into their branding as witness the discussion of foods, for example at the Italy party, aren’t there outdoor cafe, shwarma scenes, shuk scenes, S’fardi parties and food scenes, Hora scenes, Jerusalem’s midrakov (spelling) off of King George and more? If we all devoted some time, we could come up with hundreds, thousands of scenes which emphasize positive branding content.

And it doesn’t require spending multi-million shekels or dollars on contracts to do brand analysis and development.

Here is a short collage of possible positive visualizations of the Jewish state; 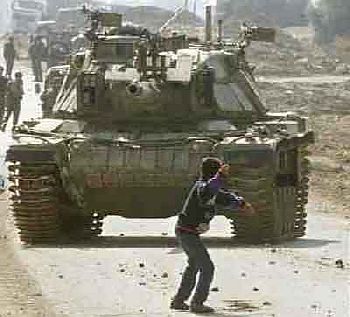 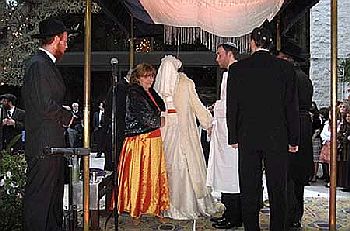 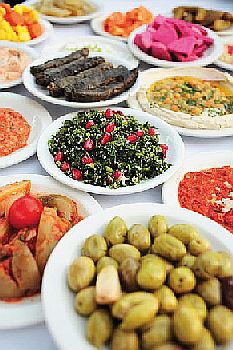 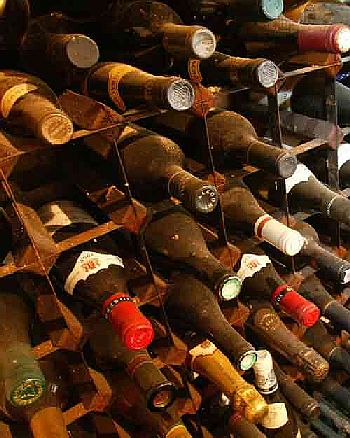 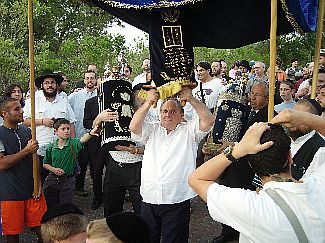 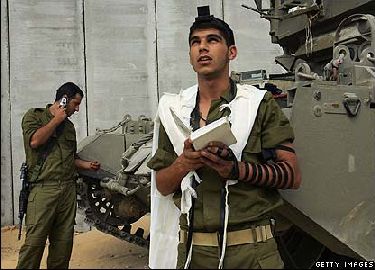 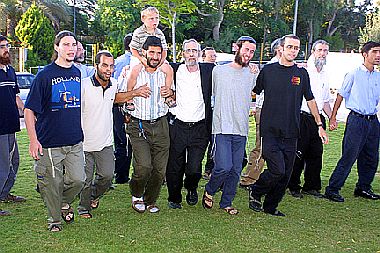 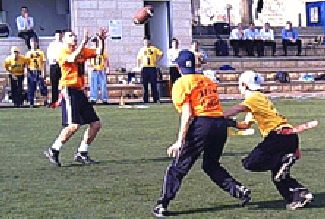 The second point regarding branding is an issue of dependability and steadfastness, and the negative impact abroad, among the nations, of the Israeli government’s repeated abandonment of allies, in the name of national expedience, just when those allies have needed Israel most.

Betraying an ally in its hour of greatest need always entails a price: It deters potential future allies, by showing that allying with Israel does not pay.

Granted, Israel has already betrayed allies in favor of enemies so many times that one might think one more example could make no difference. Just consider, for example, its abandonment of the South Lebanon Army to Hizbullah; its ongoing budgetary neglect of loyal Druse communities even as it allocates extra funds to Arab communities that reject the Jewish state’s very existence; or its willingness to release hundreds of prisoners to Hizbullah and Hamas while refusing to release a paltry two dozen to our most reliable regional ally, Jordan.

Israel sacrificed is its reputation as a credible arms supplier. After all, who would want to buy arms from a country that will suspend shipments just when you need them most? And given the importance of the local arms industry to national security, this is nontrivial.

Israel originally developed an arms industry because other countries routinely suspended shipments to it when it was most in need. Over the last four decades, it has largely replaced the doctrine of self-sufficiency with dependence on American arms, but it still relies on its own industry both for solutions to problems ignored by American companies – Israel, for instance, began developing specialized urban counterterrorism equipment long before the US did – and for equipment that Washington refuses to sell it.

However, the IDF is not a big enough client to support a sophisticated arms industry on its own. Thus to be financially viable, the industry must export. And that will not be possible if it develops a reputation for cutting off supplies just when the client needs them most.

Had Russia been willing to accommodate Israel on any of its main concerns, one could have argued that the benefits of sacrificing Georgia outweighed the costs. But to incur the costs without gaining anything in exchange, merely in the delusional hope that Russia might then be grateful enough to sacrifice what it views as its own strategic interests for our benefit, is sheer folly.

But then, what else would you expect from a government that has built its foreign policy largely on the hope that throwing steaks to tigers will eventually turn them into vegetarians?

But is not just allied nations or military allies that Israel has abandoned. What about her own POWs? What about Gilad Shalit, Ron Arad, Zachary Baumel and more? What about Jonathan Pollard? And here’s one more, what tangible, credible, believable, do-able promises of protection will Israel’s state prosecution make to Morris Talansky’s legal counsel concerning American investigations arising out of Talansky’s Israel testimony in Olmert corruption cases? What will the state really promise while the prime minister is hard at work endeavoring to undercut and discredit Talansky’s testimony in order to save his corrupt skin?

The point here is that national branding is impacted far beyond the perceptions of John Q. Public abroad. National branding goes far beyond the perception of the kid living in the PA throwing stones at an Israeli tank or whether or not the Jewish woman in Israel is perceived John Q. Headline-reading public as being in the loop of family social and communal life. National branding gets to the issues of mutual trust, mutual credibility and military deterrence on national and international governing, strategic, logistical and diplomatic levels; all points where Israel’s governance has, in recent years, been shown itself to be abysmally lacking. And thus, I return to one comment of Martin Sherman noted previously on this blog;

“…The explanation of the failure is very simple… The truth of the matter is that Israel is losing the battle for world opinion because…it simply has no desire to win!”