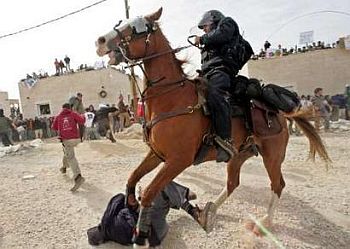 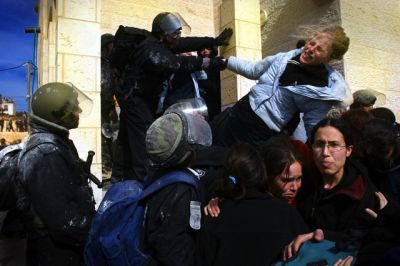 “The parliamentary committee investigating the Amona evacuation decided on Monday to set up a smaller team to manage the investigation.”

“They will call upon members of the security forces, politicians and Amona evacuees to act as witnesses in the investigation.”

“The committee will meet twice a week with first meeting scheduled for Wednesday.”

“Steinitz said that he hoped the committee would be able to reach conclusions and present them to the public before the upcoming elections.”

“The next Knesset has the legal option to disband the committee.”

“Eitam expressed hope that, ‘whoever is elected next prime minister would not disband the committee.'”